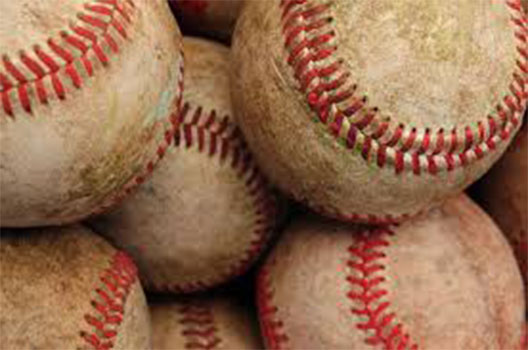 I recall a time in 1987 when fans rallied behind my idea to buy the Mariners. Back then, team owner George Argyros was not a favorite of the fans. Since the team’s rocky beginnings in 1969 as the Seattle Pilots, the team never saw a profit and struggled to win games. We lost . . .a lot. But our city still loved them. When George announced he was going to sell the team, I decided to buy it and make it a fan-owned team!