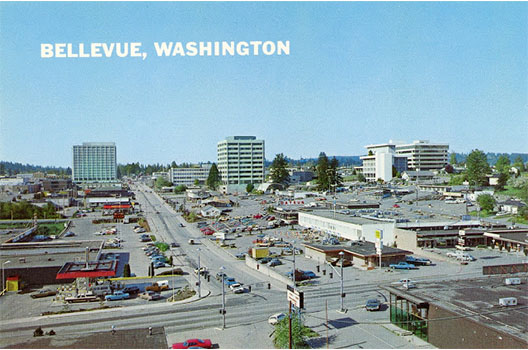 Duke opened his store in Bellevue that year with people clamoring for our clam chowder, already becoming famous. It was a long-time favorite of the Eastside crowd until they lost their lease and were forced to close in 1994. “I hated to close that store because we had such a loyal following, but the owners won out and it became a drug store,” says Duke Moscrip. It took until 2017 and the opening of Lincoln Square South for Duke to come back to Bellevue.